PT The Pakubuwono Development (PT TPD) apartment developer is filing a lawsuit against PT Selaras Mitra Sejati (SMS). The reason, PT SMS is claimed to have imitated the brand of PT TPD by registering the Grand Pakubuwono @Bekasi trademark at the Directorate General of Intellectual Property (Ditjen KI) on October 5, 2015.

In fact, according to PT TPD, it is the party that is the exclusive rights holder for the Pakubowono brand based on the transfer of trademark rights on December 17, 2015. Because, the company has used and registered the Pakubowono brand since 2002 through PT TPD’s subsidiary, PT Mandiri Eka Abadi.

Just so you know, PT TPD is the developer of The Pakubuwono Residences apartment located in Kebayoran Baru, South Jakarta. Now PT TPD is listed on three brands in the Directorate General of Information Technology namely The Pakubowono Signature, The Pakubuwono House, and The Pakubuwono Townhouse.

PT TPD’s legal counsel, Teguh Subagyo, said that his client’s trademark was even extended by the Directorate General of Information Commission until November 18, 2022. So his party objected if someone else used the Pakubowono brand in bad faith to assist the business of PT TPD.

“Defendant’s trademark (PT SMS) has in common the principle or in whole with the registered trademark of another party or is first requested by another party for similar goods,” Tegus wrote in the file quoted by KONTAN, Sunday (7/23).

Moreover, both are equally registered in service class 36 which protects services in managing apartment houses, renting apartments, and managing land and residential buildings. The elements of the equation can be seen from the form, how to place it, how to write it and how to pronounce it.

So that it can mislead consumers by imitating brands. No doubt, it can lead to unhealthy competition. Moreover, it is known beforehand, three of the four PT SMS brands with Pakubuwono elements have been rejected by the Directorate General of Information.

“The Grand Pakubuwono @Bekasi brand should also be canceled by the Director General of Information Commission as a defendant,” Teguh added. He also said, before filing a legal step, both PT PTD and PT SMS had been mediated by the Indonesian Real Estate Company Association that PT SMS wanted to change its brand to become Grand PT.

However, Teguh continued, it turns out that PT SMS continued to register the Grand Pakubuwono @Bekasi brand at the Directorate General of Information. Just so you know, the trademark case with registration number 37 / Pdt.Sus-HKI / Trademark / 2017 / PN Jkt.Pst only entered the initial inspection last week and will be followed by an answer agenda on July 26 2017.

Residents of These Apartments Who Can Enjoy Jakarta MRT 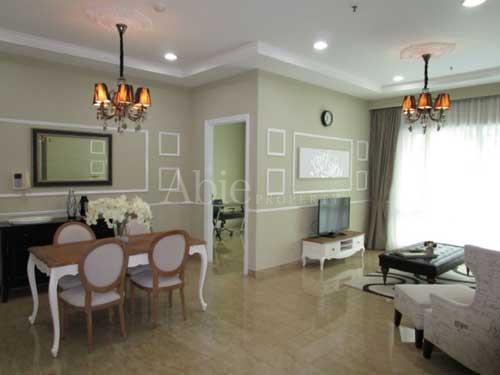 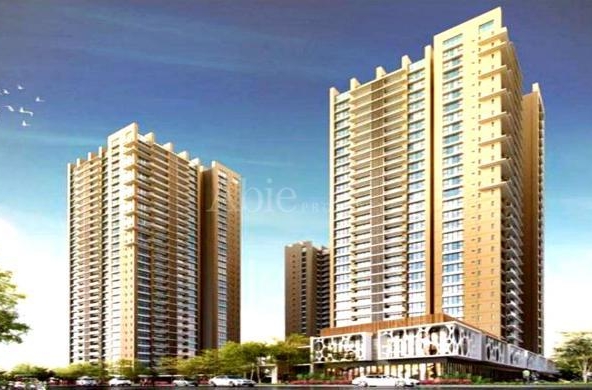